As time goes, TONGON has developed Type A and B residual current circuit breakers. Normally, it is useful for improving and protecting the DC and new energy system. To stay true to our mission, we are insisting on producing superior quality products to keep electricity safety for each user. 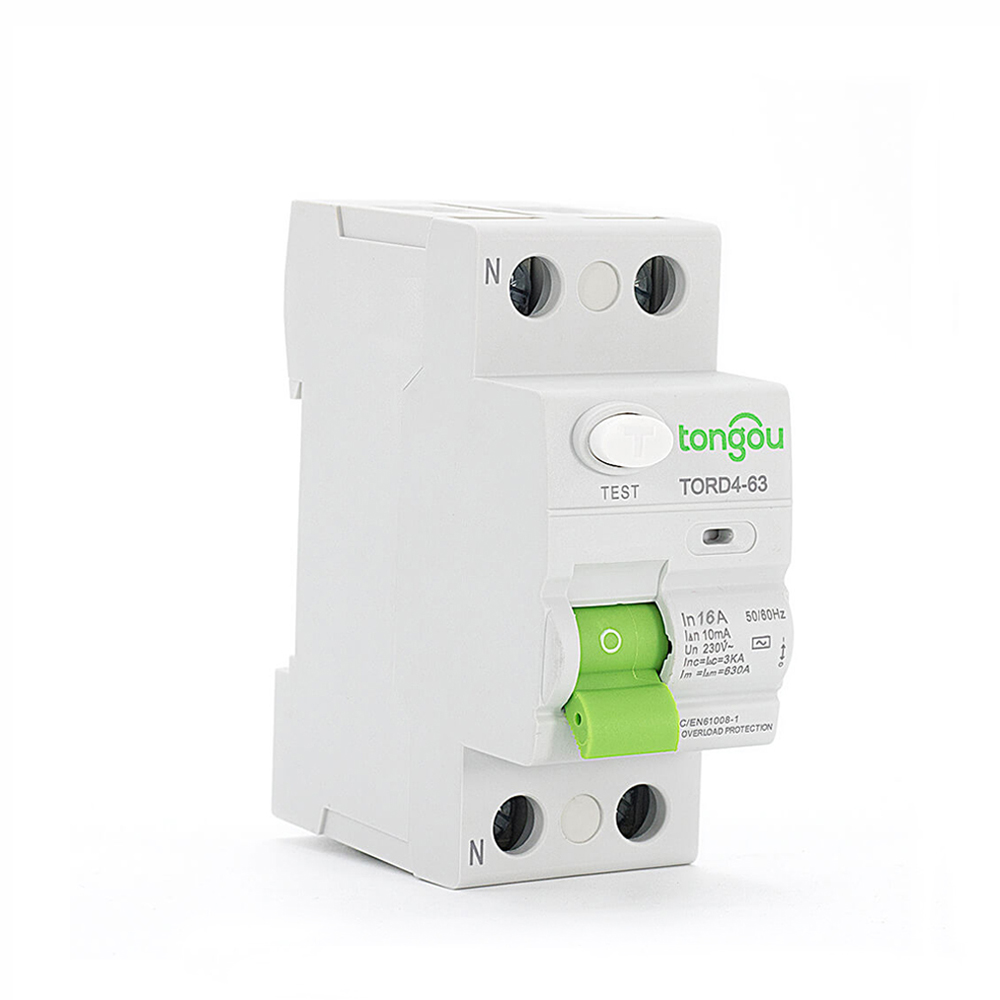 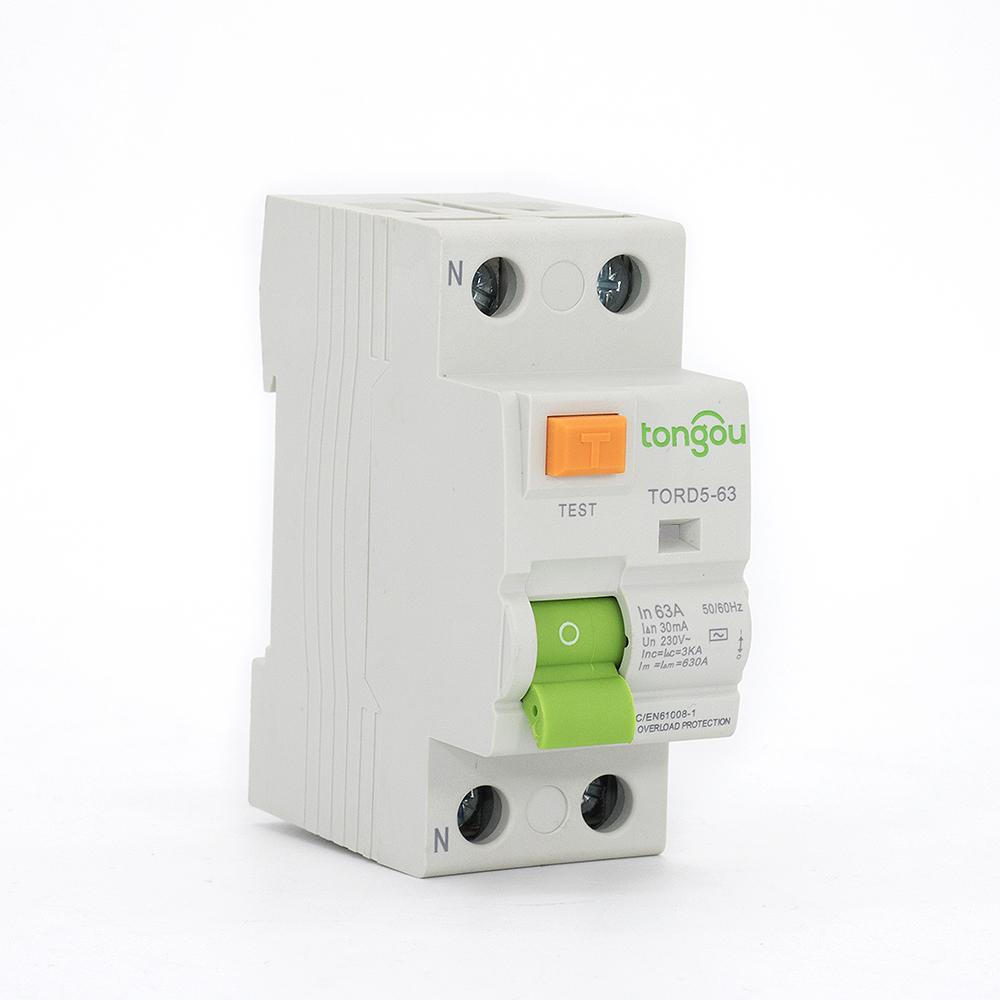 1. Provides protection against earth fault/leakage current and function of isolation. 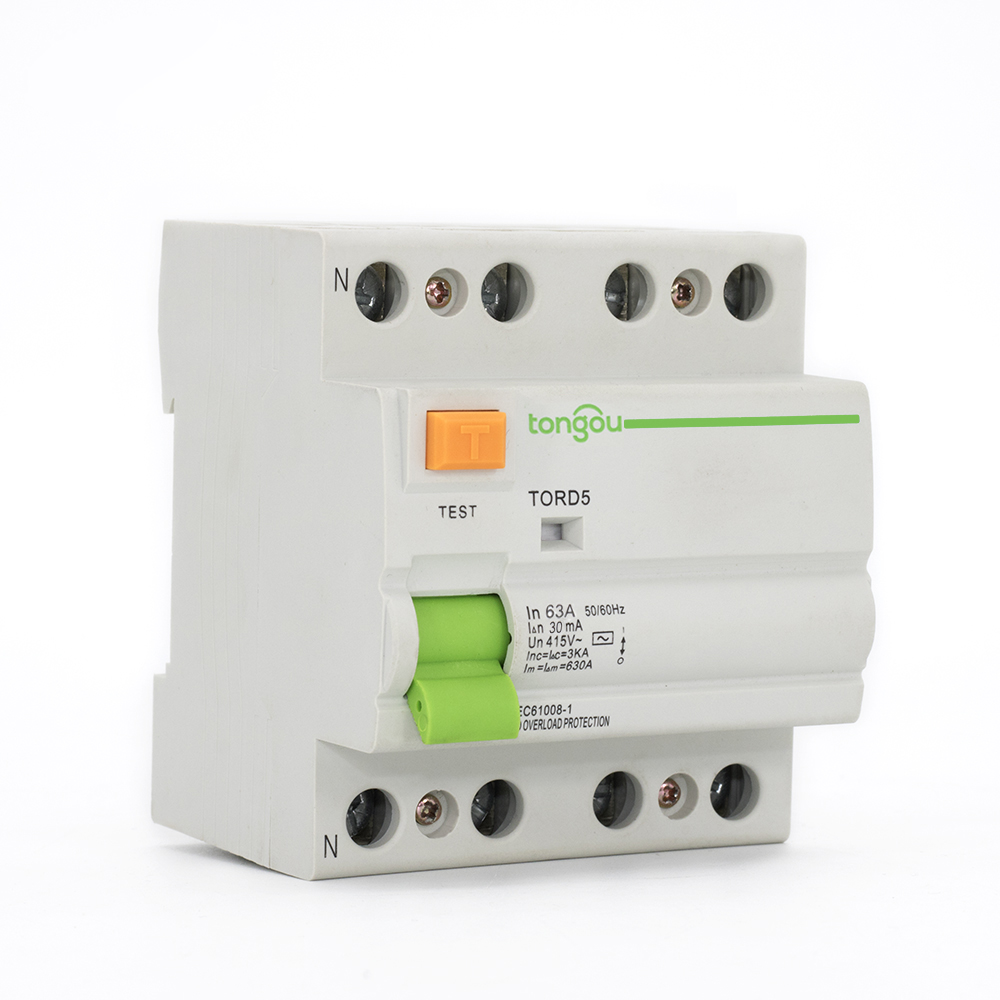 1. Provides protection against earth fault/leakage current and function of isolation.

As the development of modern industry, electricity becomes amazingly useful. However, it also becomes amazingly dangerous too.
Do you know that it takes only a few milliseconds for a strong electric current flowing through your heart to harm you? Think about this, if you’re using an electric cutter and you accidentally chop through the cable. Besides, the tool has a metal case, you’re holding on it and you accidentally touch the peeled wire. What’s more, you’re standing on the ground but the electricity has to go somewhere. At this time, there’s a very high risk that your body will form a “short circuit”.

So how to prevent electricity through our body? 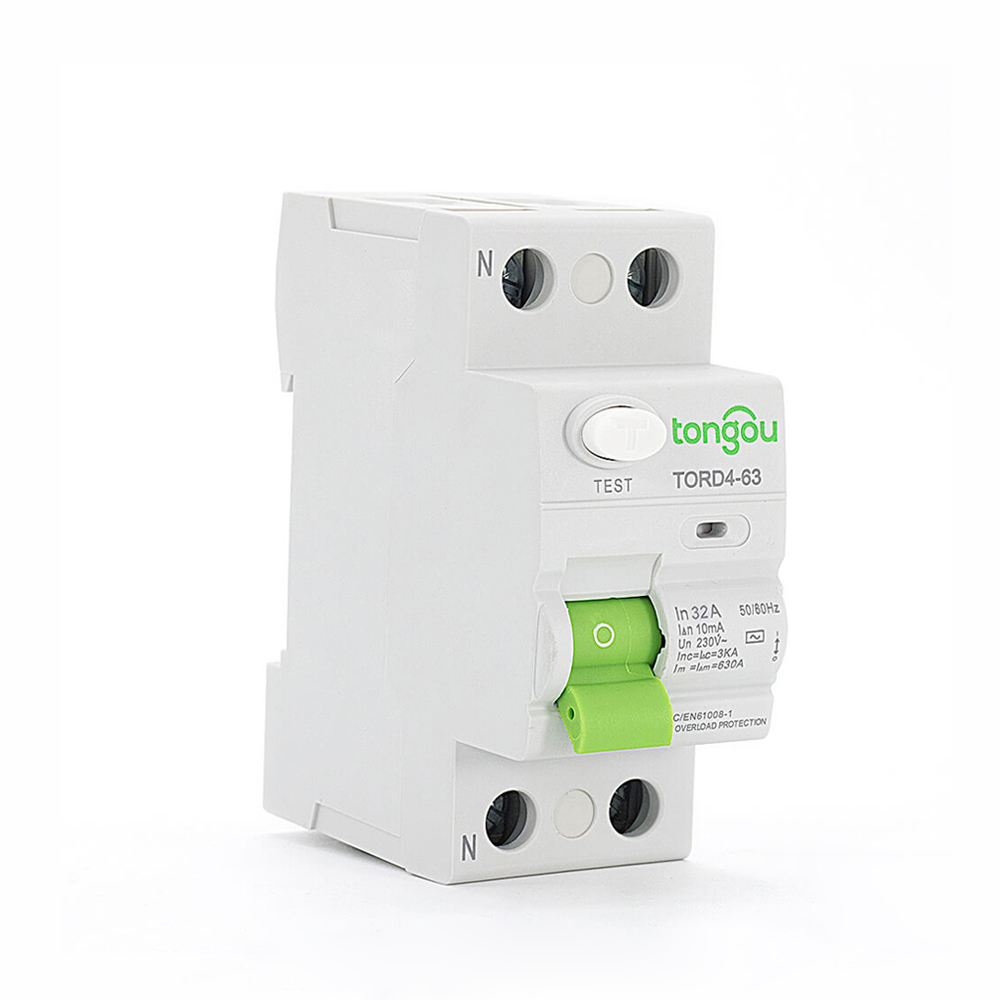 How people get electric-shock?

The figures vary from year to year for a different country. However, global statistics reveal that electrocution is one of the top five causes of death at work. There is a lot of electric shock accidents at home. In one country, electrical accidents cause several hundred deaths and several thousand injuries each year.

How and why do people get an electric shock?

Essentially, as they accidentally touch leakage current equipment or as an electrical appliance fails in such a way that its exposed metal parts temporarily become energized conductor and dangerous. Many electrical appliances will fuse to protect against excessive currents. However, they don’t any helps in this leakage current situation. Even more, some appliances also have “earth” or “ground” cables to protect us when live cables touch things they shouldn’t. The “earth” or “ground” isn’t part of the normal power carrying circuit, it’s just a spare cable. It attached to the exposed metal parts of an appliance. Eventually, it connected to the earth through your household wiring. Then through a metal spike or water pipe that enters the ground outside your home.

Basically, the idea is that if the live cable fails and touches something like a toaster or distribution metal box, the ground cable carries the current safely away.But what if the earth/ground cable fails as well? The circuit will through your body, how to protect against electric shock? That’s where RCD, GFCI, ELCB come to our rescue.

The image depicts the internal mechanism of a residual current device (RCD).

The sense coil is a differential current transformer which surrounds (but is not electrically connected to) the live and neutral conductors. In normal operation, all the current down the live conductor returns up to the neutral conductor. The currents in the two conductors are therefore equal and opposite and cancel each other out.
Any fault to earth (for example caused by a person touching a live component in the attached appliance) causes some of the current to take a different return path, which means that there is an imbalance (difference) in the current in the two conductors (single-phase case). More generally, a nonzero-sum of currents from among various conductors (for example, three-phase conductors and one neutral conductor). This difference causes a current in the sense coil (5), which is picked up by the magnetic relay (1). The sense circuitry then removes power from the mechanism (2), and the contacts of Incoming line terminals (3) are forced apart by a spring, cutting off the electricity supply to the appliance.

The RCD is designed so that the current is interrupted in milliseconds, greatly reducing the chances of a dangerous electric shock being received.

Do you need to buy an RCD/ELCB/GFCI?

In our modern household consumer unit (switchboards), like the image as below, have built-in RCDs on some (but not all) of the household circuits. That means if you accidentally cut through a cable or get it wet, the trip switch on the consumer unit will interrupt the power and save your life. It is doing the same job as a plug-in RCD.

Vitally, it’s vitally important to understand how your consumer unit is set up. In this box, for example, only the upstairs power outlets have RCD protection. So if you’re using an upstairs plug to power your toaster, you’re protected. However, if you were using power tools plugged into a downstairs outlet, you’d need to use a plug-in RCD to protect yourself because the upstairs circuits don’t have RCDs fitted.

The electrical engineer Charles Dalziel (1904–1986) from US, who was a professor of electrical engineering and computer sciences at UC Berkeley. He saved countless lives when he came up with the brilliant idea of the ground-fault circuit interrupter around 1960. He began patenting the idea in January 1961 (in application number 85,364) and was finally granted a patent in October 1965. Among the benefits of the invention that Dalziel listed were high enough current sensitivity to protect people against electrocution, low operating current and energy consumption.